The Case of AI in Cybersecurity: A Friend or a Foe?

Cybersecurity has always been a cat-and-mouse game. AI adds to the toolkits of both the attackers and defenders but does not give either a winning advantage. 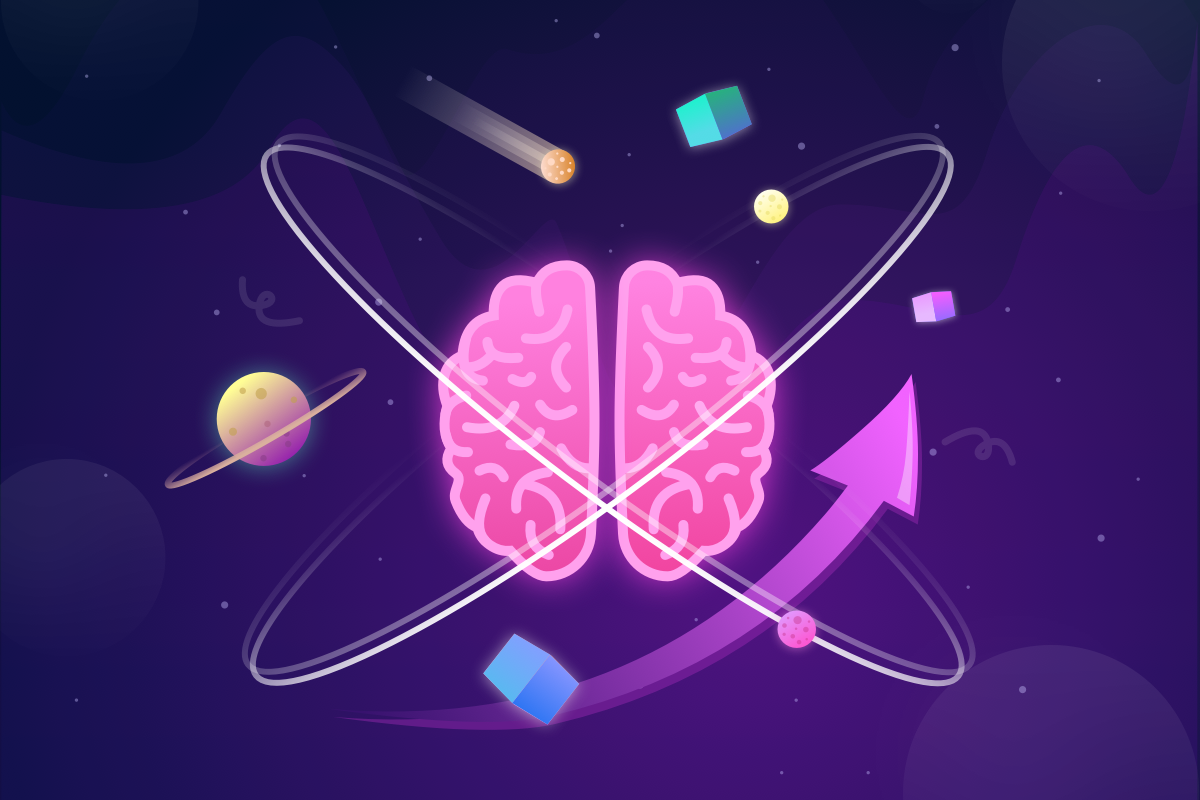 Imagine the damage an intelligent virus could inflict. It would arrive at the network perimeter. Or worse, it would penetrate your firewalls via a phishing attack. It would take stock of the system’s defenses, make real-time intelligent decisions, and start attacking.

For example, it could conceivably turn its virus characteristics on and off when necessary to evade antivirus software. It would be almost like letting an unescorted human cybercriminal inside your datacenter.
Fortunately, truly intelligent malware, computers, and robots exist only in science fiction. See this article for an explanation of why we will almost certainly not see intelligent malware or intelligent computers of any type in our lifetimes. So, we do not have to worry about viruses that can think and reason like people.

AI in Cybersecurity: AI as a Friend 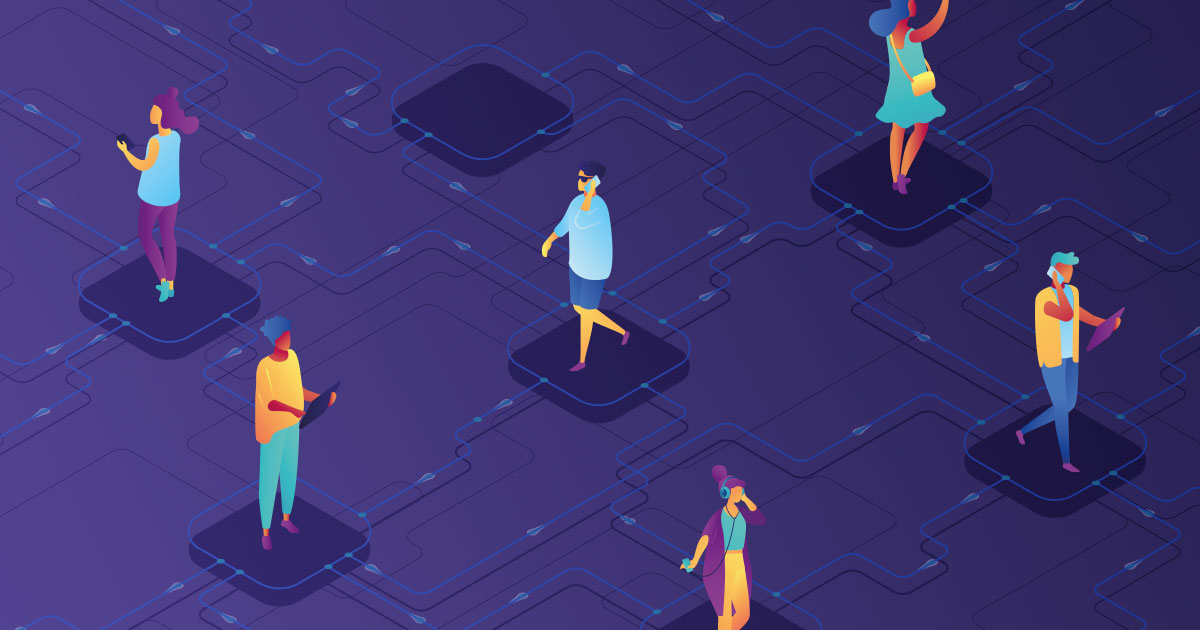 Where conventional software falls short is in identifying newly released malware whose signatures are not yet available. Here, AI becomes a friend. Machine learning can be used to analyze network traffic patterns using port mirroring or netflow to determine what constitutes “normal” traffic. These network detection and response systems can then raise alerts when suspicious traffic is observed. They can be used to raise alerts for both north-south traffic (traffic coming in from the internet) and east-west traffic (behind the firewall).

Machine learning can also be used in other ways to identify security issues.

For example, log data can be analyzed to determine normal patterns and raise alerts when anomalies are detecting. Similarly, machine learning can be used to analyze patterns of user behavior and flag suspicious behavior.

AI in Cybersecurity: AI as a Foe

There are many ways machine learning can be used by attackers to design more effective malware:

Machine learning can be used to generate new strains of malware that are harder to detect. However, once their signatures make it into the security databases, they will be detectable by conventional anti-malware software. An attacker could acquire commercially available threat detection systems and use AI to learn the types of traffic that will bypass the system defenses. An attacker could use machine learning to monitor the behavior of the target network and create malware that resemble “normal” traffic. AI can also be used to generate emails for spear phishing attacks and audio deepfakes can be used to send those same targeted individuals voice messages that sound like someone they know.

Conventional software has many well-known vulnerabilities that can be exploited by malware such as SQL injection and cross-site scripting. AI software adds new types of vulnerabilities.

AI software can be analyzed to create adversarial examples that cause the software to respond incorrectly. For example, researchers showed that small alterations to lane markers that would not fool humans caused a self-driving car to drive in the wrong lane.

Also, because machine learning systems are trained on large datasets, the behavior of these systems can be altered by changing the training data. This happened to Microsoft when it released its Tay chatbot which learned to be a racist from user interactions.

AI can be both a cybersecurity friend and a foe. The ability to use AI to defend against novel malware is essential to defenders. This is balanced against the ability for attackers to create novel malware using AI and the larger attack surface created by AI applications.

Cybersecurity has always been a cat-and-mouse game. AI adds to the toolkits of both the attackers and defenders but does not give either a winning advantage.