Top Skills and Capacities of a RoR Developer

RoR is quite a unique thing in itself. Imagine a nugget that is hard to find, but when you get it, the payoff is worth the effort. And if Ruby is a gem, then RoR is a cutting tool to make it a perfect framework for all sorts of web applications thanks to vast time-efficiency and code reuse factors.

Judge yourself, products like Github, Twitch, Bloomberg, Airbnb, Etsy, and Shopify use RoR as the backbone, proving both its performance and scaling qualities. But despite being a popular technology among big companies, it’s nowhere near close to PHP or ASP.NET: that’s why RoR developers pose additional value and are harder to find.

As their hard skills lie on the surface, the soft ones remain mysterious for outward individuals. We discussed some of the crucial communication moments that are ever so vital if you want to make the best out of RoR professionals to make your product a shiny diamond.

But first, let’s talk about the secondary skills that crucial for smooth web-development—luckily, there’s a ton of utilities and libraries for that.

As Ruby, OOP, MVC, API+Json come as a natural set of skills for any RoR-pro wannabe, there are more specific perks that distinguish a good developer from just an aspiring one.

RubyGems is by far the most important one—this package contains tons of programs and libraries, including Sass and CoffeeScript. But even the software that isn’t included in this pack is still considered as a part of a must-have toolkit; for instance, Rspec is a go-to option for unit testing for lots of RoR users. 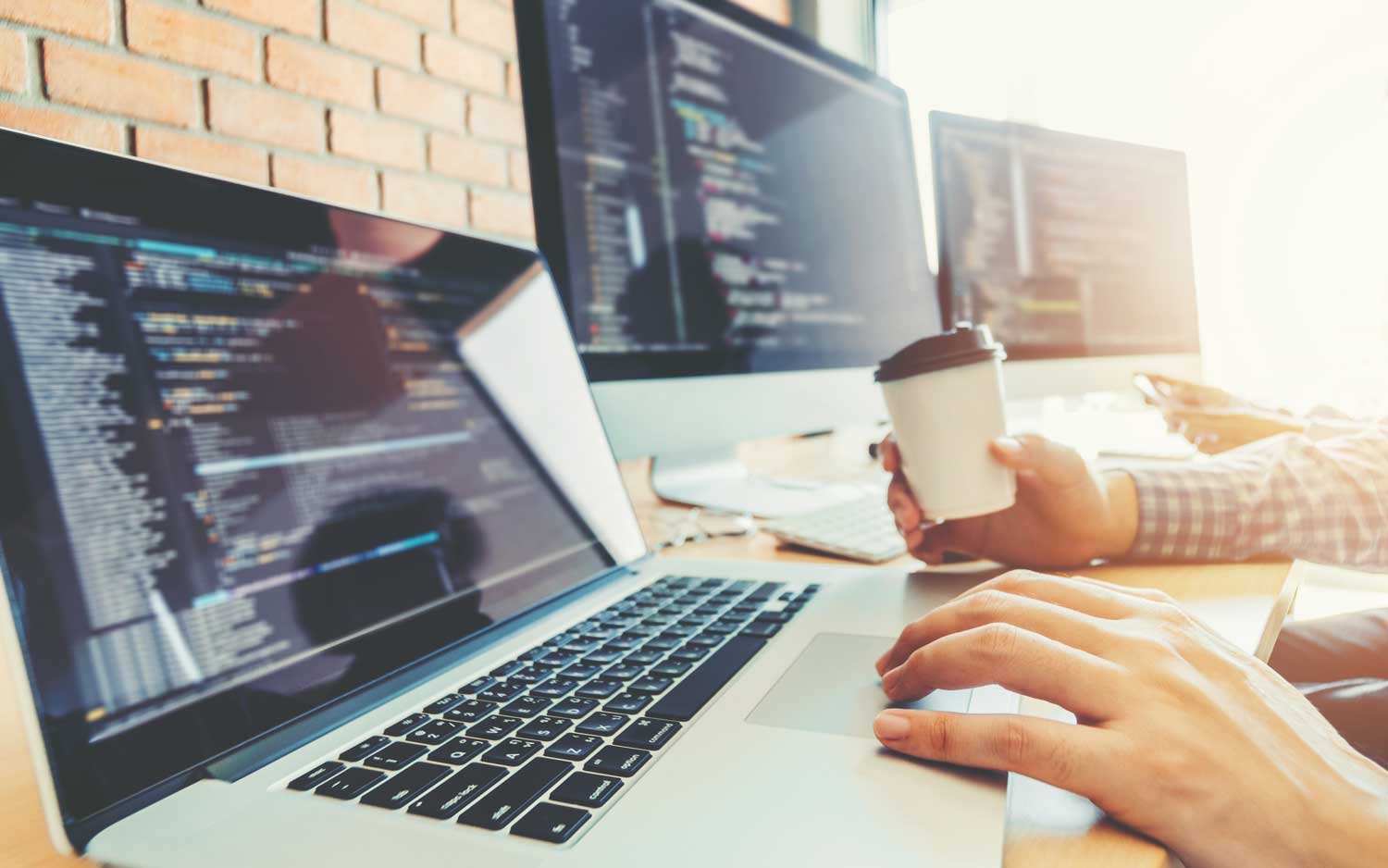 Such gems are built on “.gemspec” files based on YAML that contain information about them. Gems may also be built directly on Ruby with the help of Rake, and more so, a good chunk of them has moved away from the original RoR ecosystem—it helped developers move away from making the framework heavier. Plus, independent gems are made and deployed much faster than being in a large system, given their smooth compatibility later on.

Speaking of the most vital gems, here are those you could deem essential for the entire RoR to function:

Another thing to mention is the major integration tools. RoR capitalizes on proxying as a primary web-interaction route, and it makes sense—using a web-server as a proxy-server works the best. When it comes to integrating servers like Apache and NGINX, Phusion Passenger becomes the go-to option to take the best out these two most popular options on the market.

The above-mentioned Rack interface is what enables seamless web-server interaction, so basically, each one of them can become a part of RoR as long as they support FastCGI. Database options are also aplenty: MySQL, PostgreSQL, Oracle, and Microsoft SQL server stand out the most in these tense framework shenanigans.

However, a simple criterion is Instant Rails, an abandoned solution for Windows that contained Ruby language, RoR framework, Apache Web Server, and MySQL database that was configured and set up (no settings or installer were required). Although it’s no longer supported, this small starter pack pretty much defined a must-have toolkit, even for the smallest of devs who want to operate within this ecosystem and became a list of “the go-to” devices.

Enough of this technical nonsense, let’s see what their soft skills are made of. In reality, they’re no different than people from other walks of life, and the portrait of a typical RoR developer only proves my point. 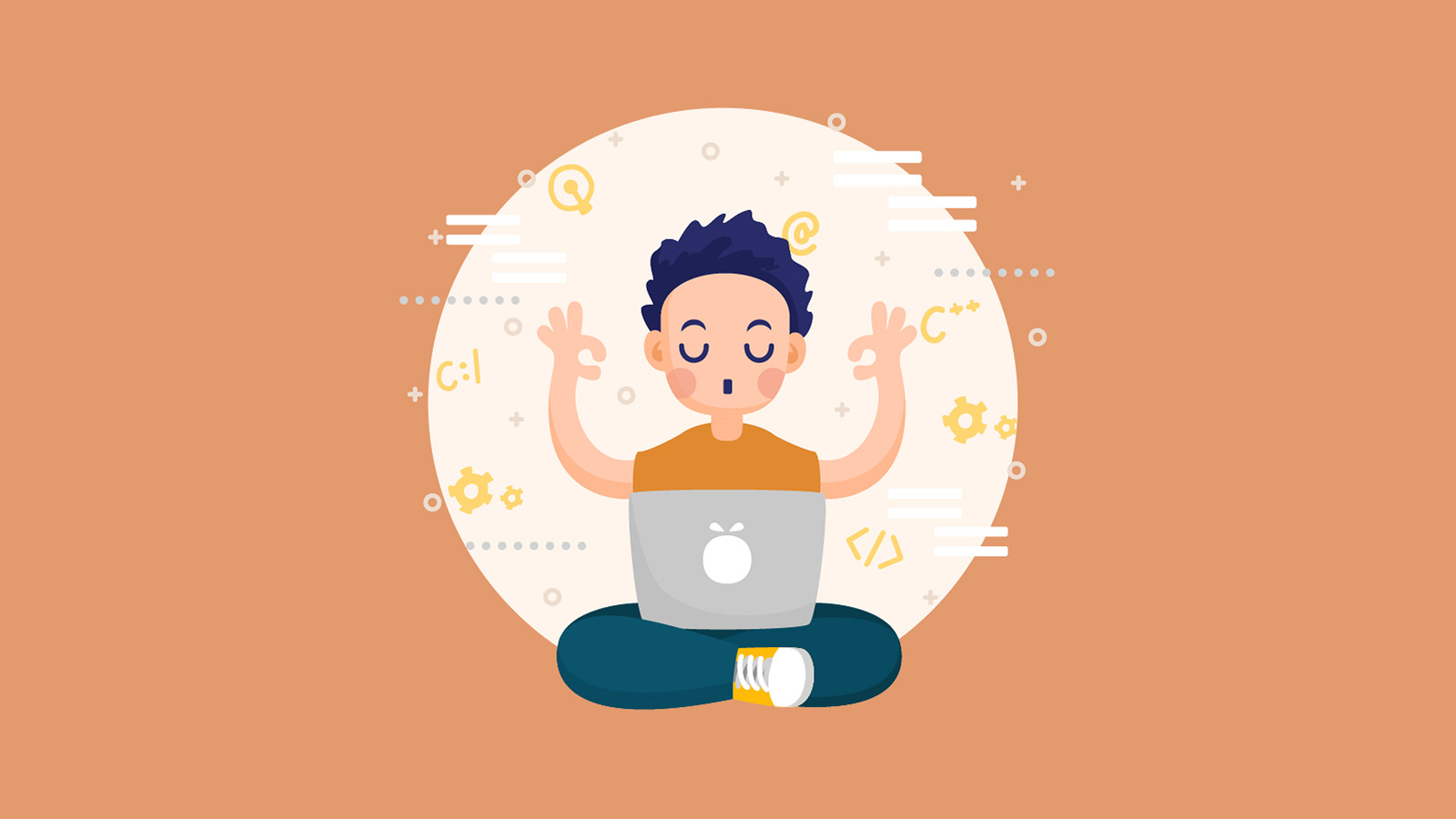 Although it’s more connected to hard skills, code aesthetics is also about social interaction—there’s a number of other people who will read the symbols onwards. Also, thanks to core Ruby principles, the code is easy-to-understand for the outer pros, and its readability becomes a notable factor whether an RoR developer is good or not. Take a look at whether the code is too complicated or not, how much space it takes, and if there are tests for what was written by devs.

Also, don’t let seemingly unimportant things like communication and commitment fall by the wayside. RoR pros are no different than other devs, and their participation is a must for a healthy project—being able to adjust code, take criticism, ask for help when needed, etc.

As you can see, RoR is a special one when it comes to the actual skill requirements: unlike the majority of languages, it relies on add-ons called “Gems” that are either the parts or extensions of this framework. Integration, however, is more convenient as we see names like Apache, NGINX, Oracle, MySQL, and Microsoft SQL being its most common satellites. When it comes to soft skills, it’s probably compassion that stands out among the general ones — the will to make code readable for everyone will be a huge asset to get people acquainted with products build on RoR.